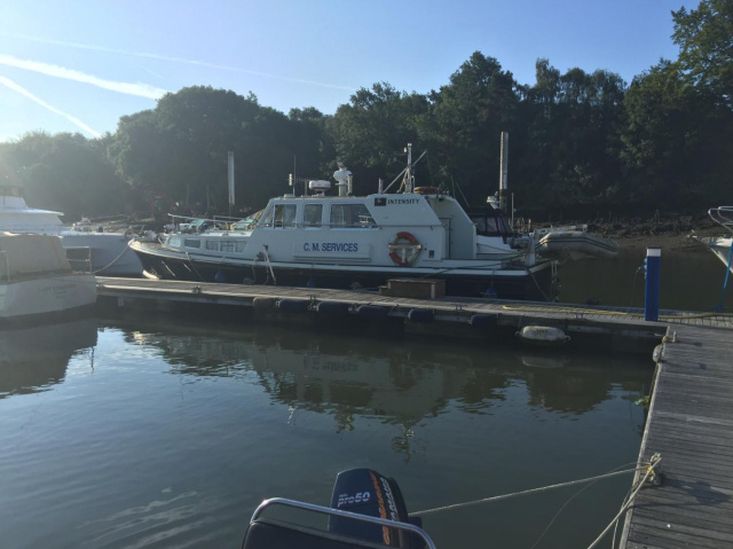 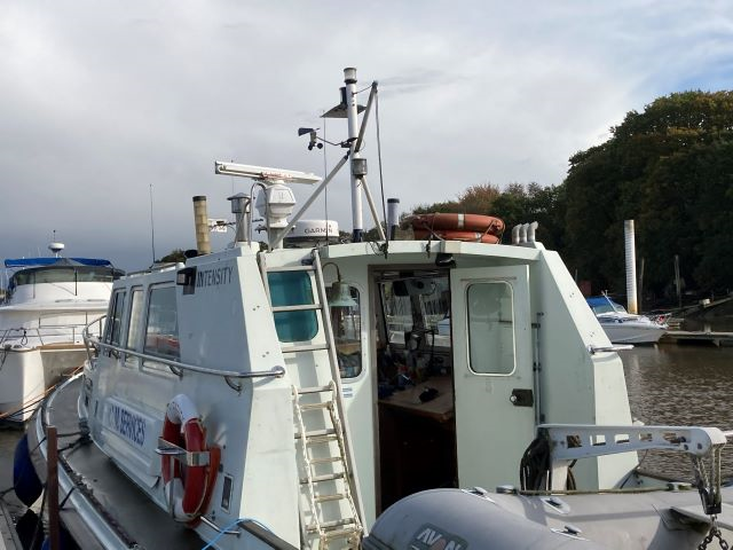 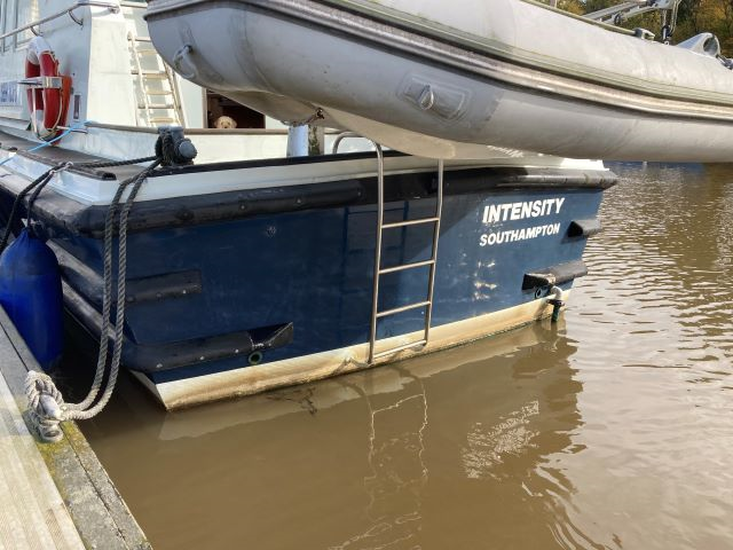 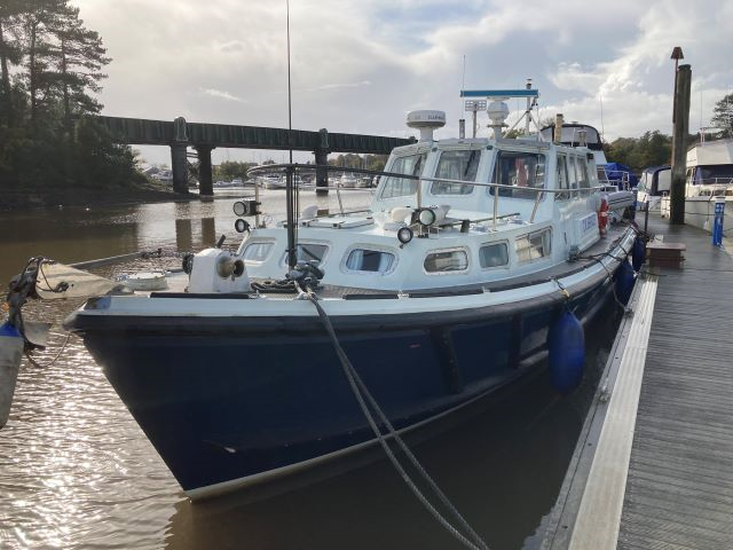 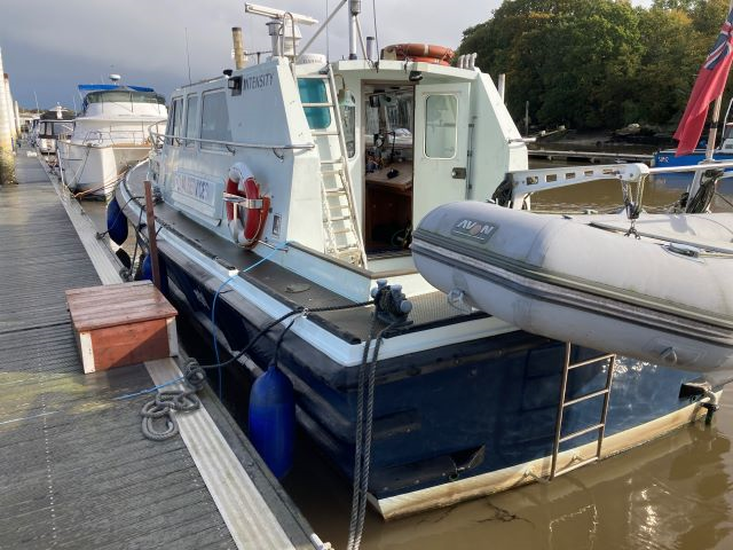 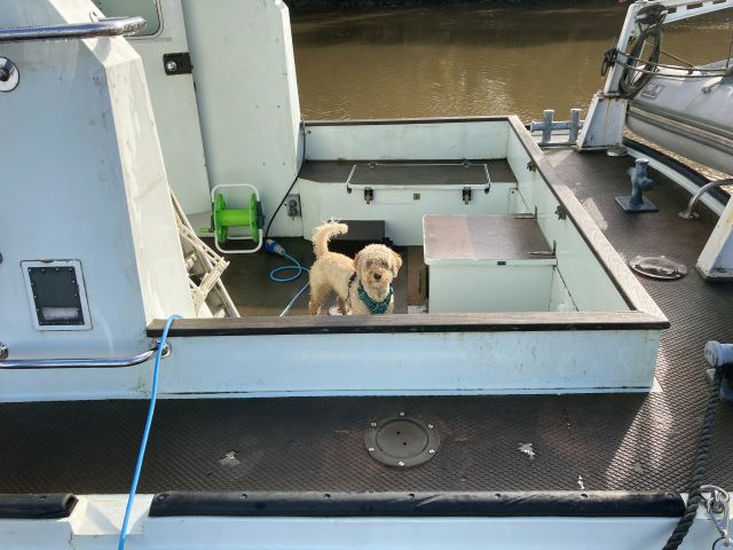 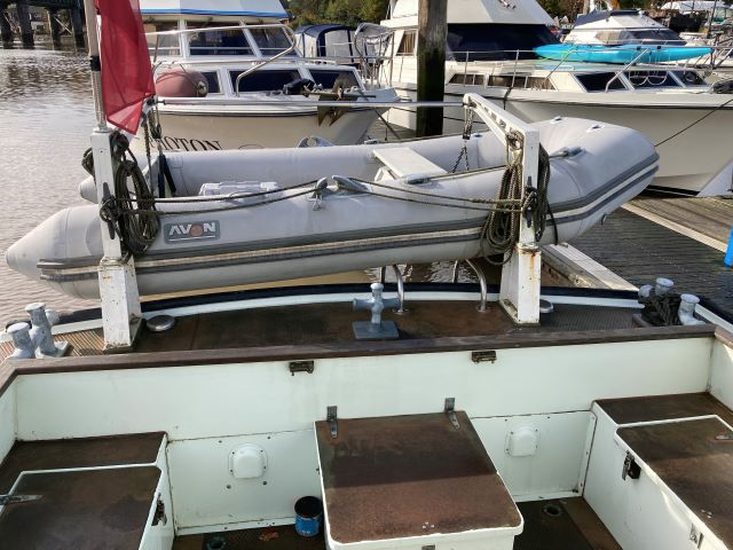 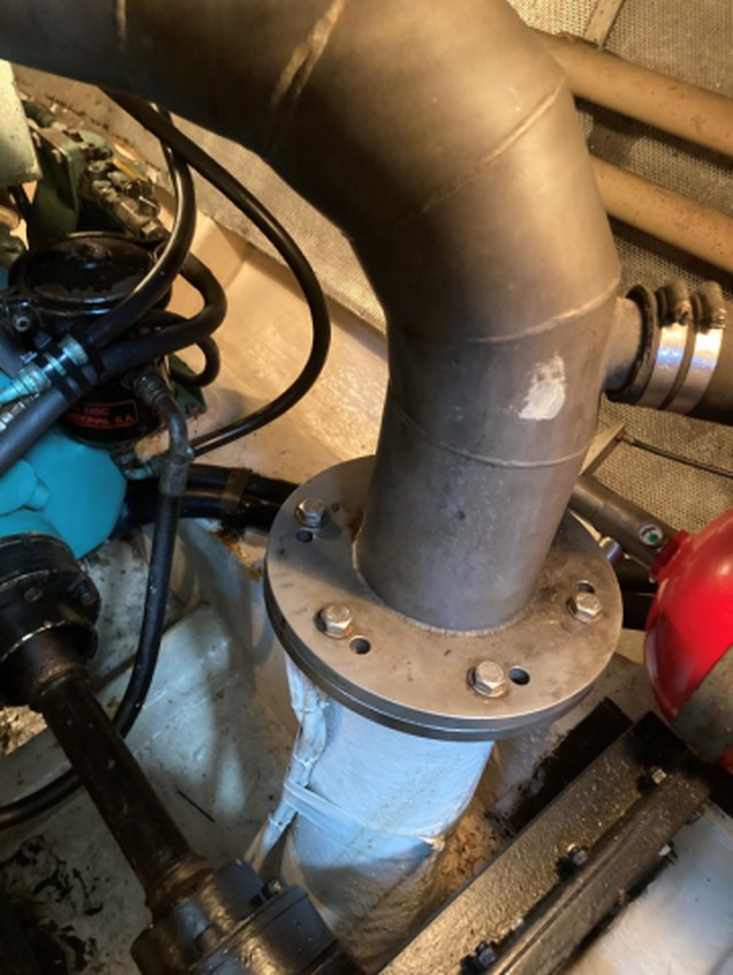 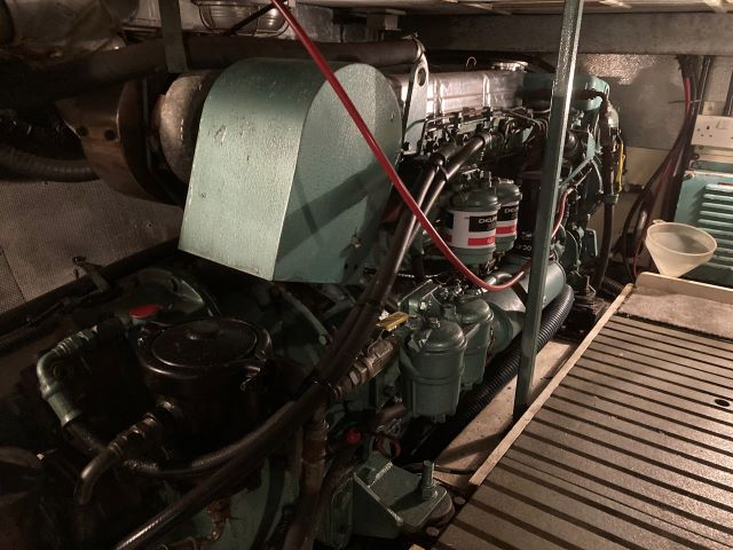 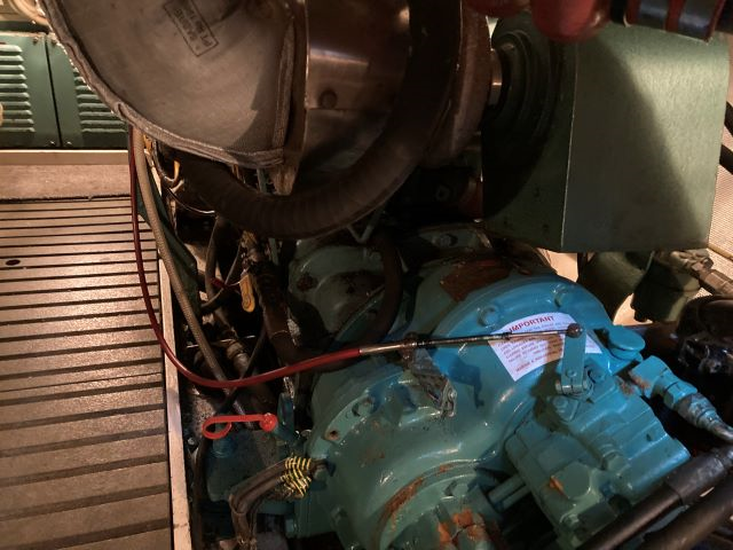 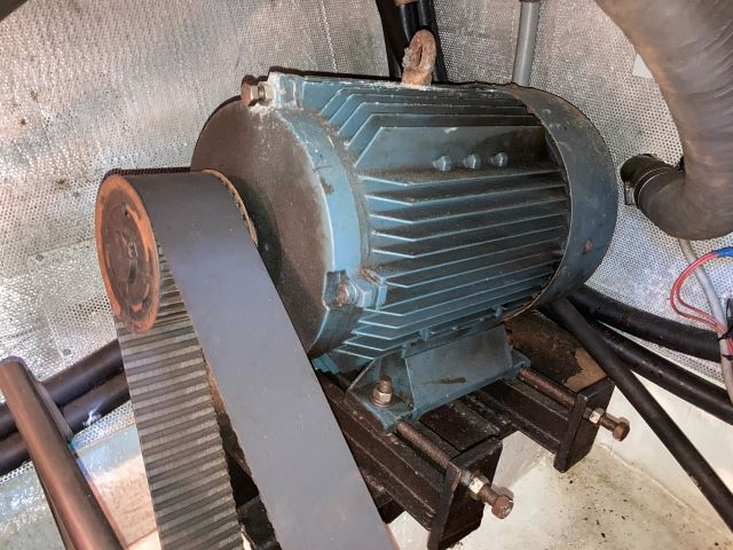 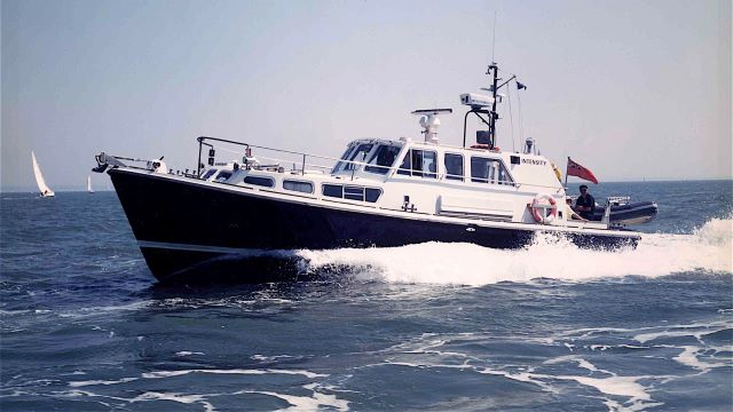 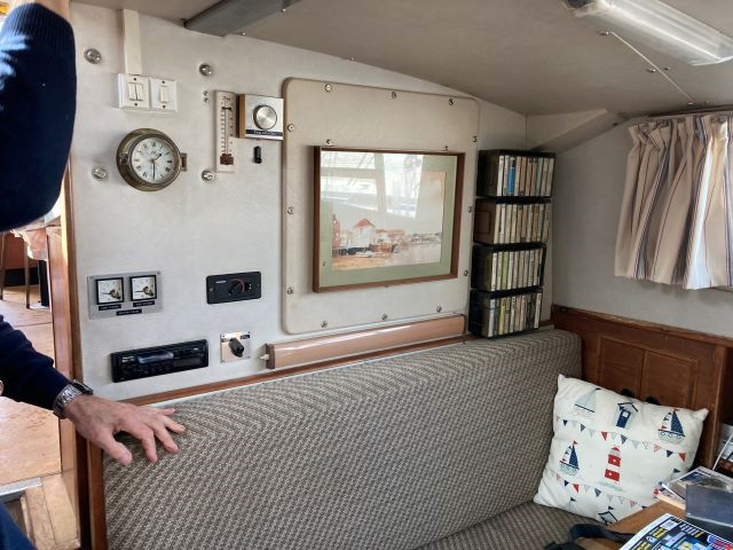 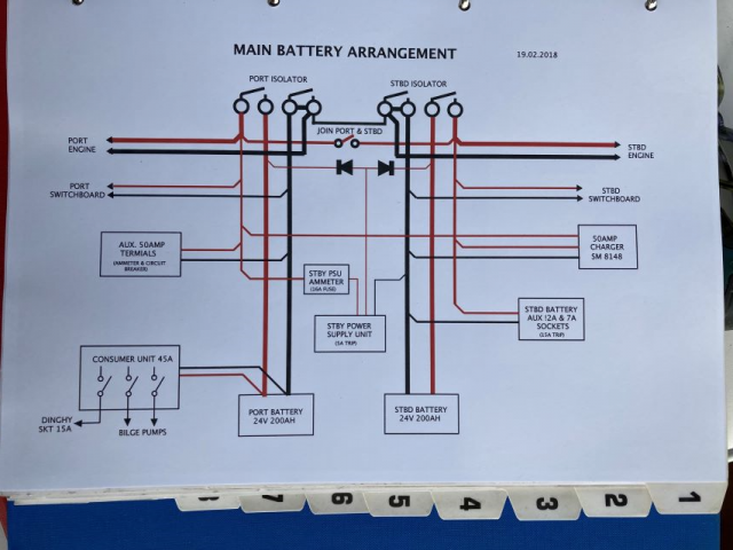 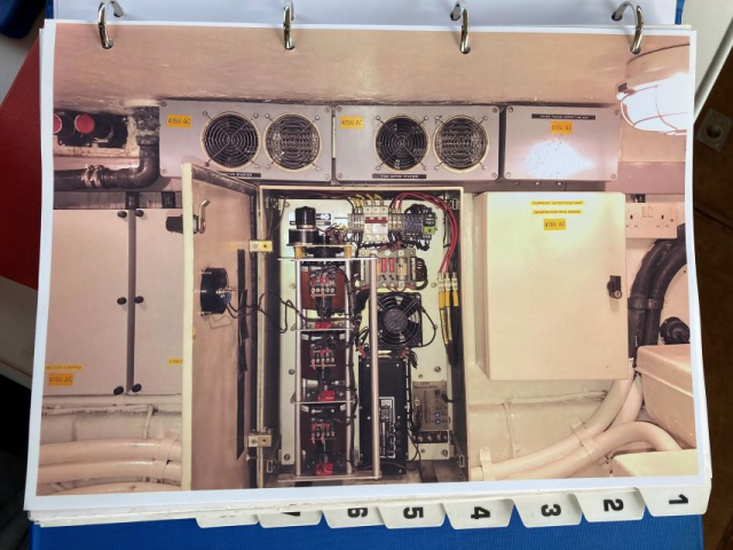 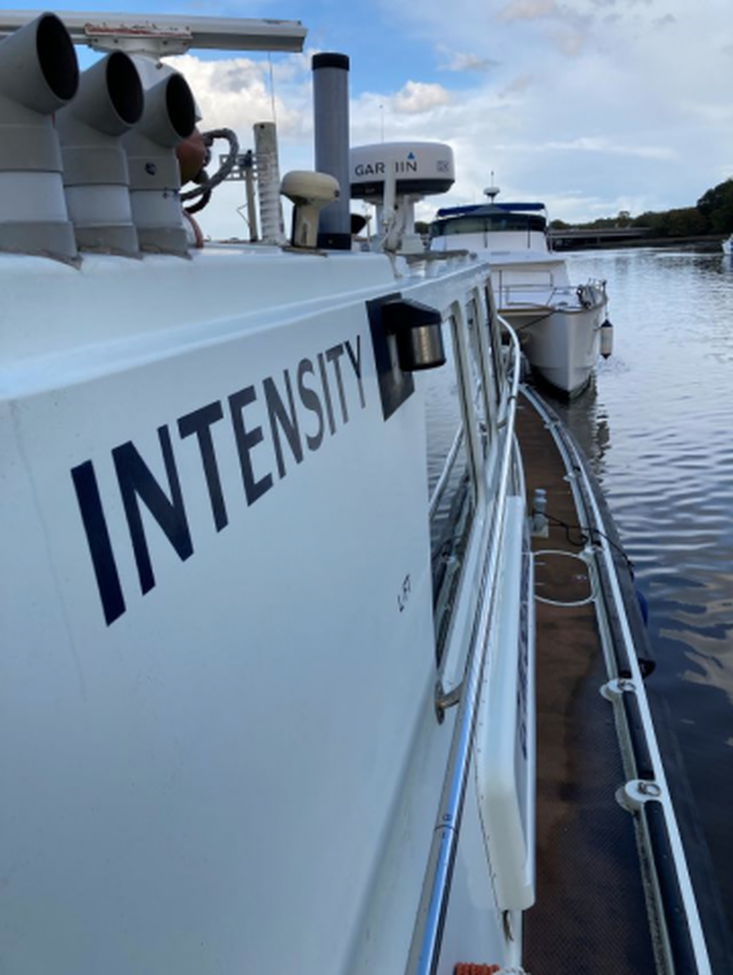 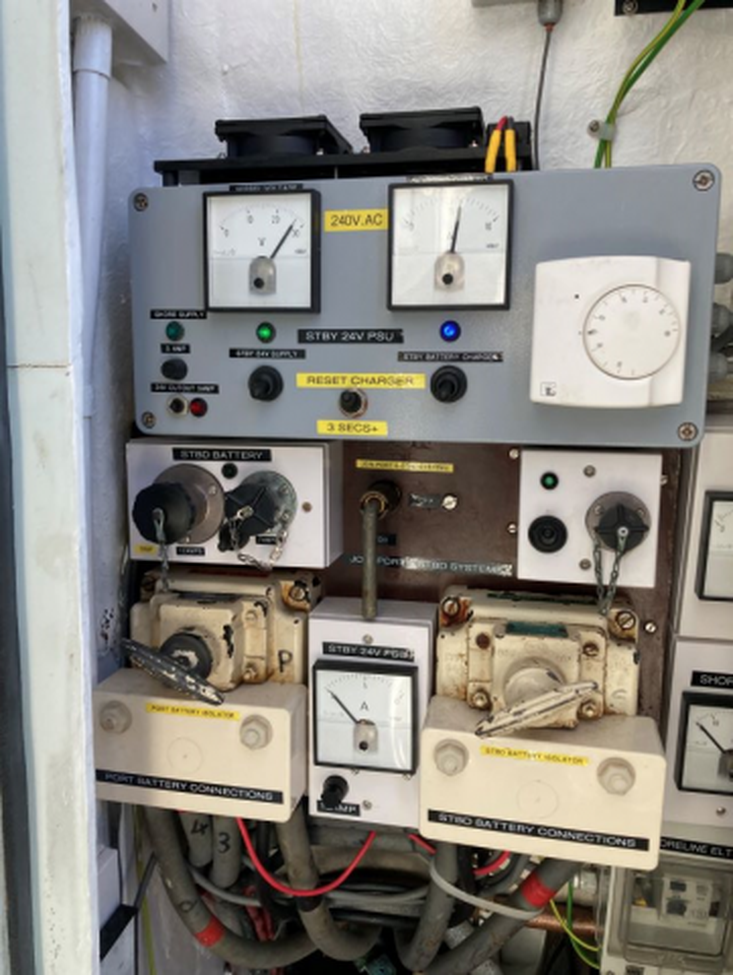 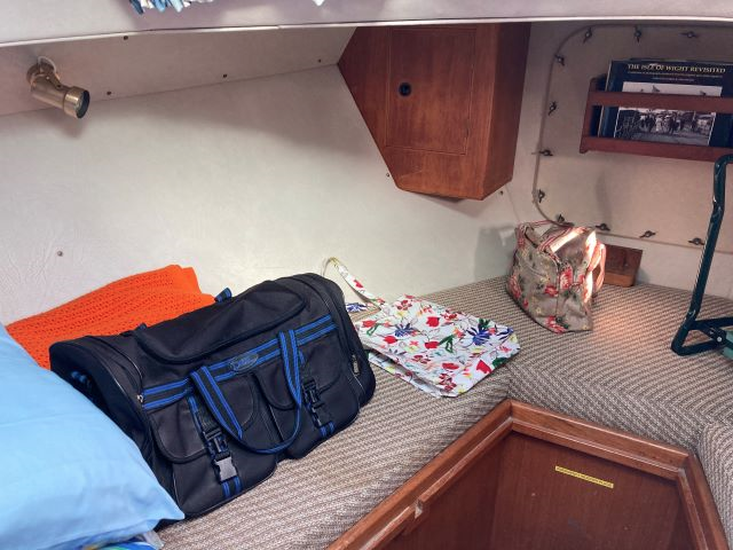 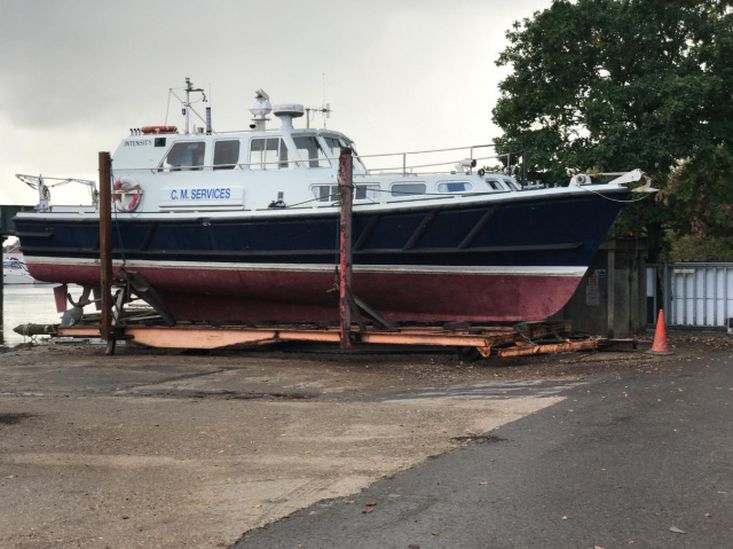 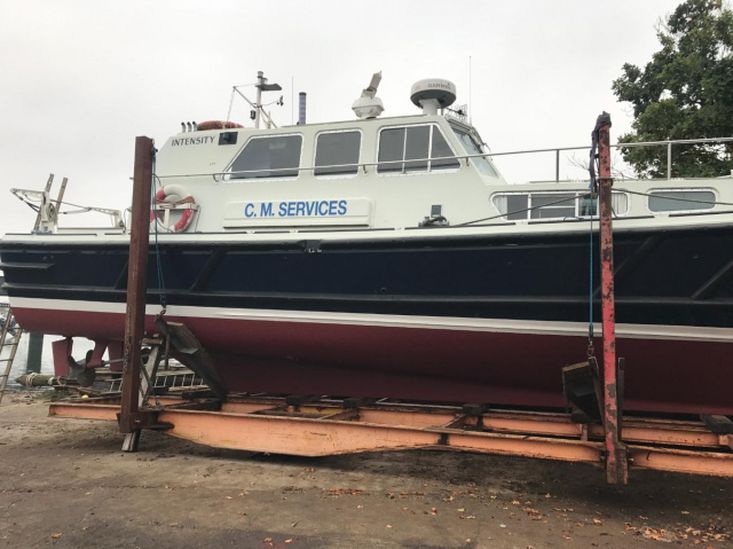 This Nelson was originally used for night vision research, but since the owners retirement has been used as a leisure vessel. Good accomodation for four people, but extra berths could be fitted in the wheelhouse. Spacious aft cockpit.

The real secret of this vessel is that she is equipped with two generator driven electric motors for near silent running. these motors give her a speed of 5 knots.

Originally built for night vision work she has two permanent berths forward with two occasioal berths in the saloon. Extra berths could be put in the wheelhouse if required.
Her unique feature is that she is equipped with 2 electric motors capable of 5 knots for silent running, as well as her twin Sabre 300hp main engines

ELECTRICAL
Comprehensive external and interior lighting. Batteries charged by engive driven alternators or 10kw generator which also supplies power to the twin 7hp electric motors which give a maximum speed of 5 knots, which is ideal for near silent canal and river cruising.

NAVIGATION
To be advised

SAFETY
To be advised

DOMESTIC
To be advised

DEFECTS
To be advised

OWNERS COMMENTS
A unique Nelson 44ft. hull which was shortened to 43ft. when built.she is the only Nelson afloat with dual electic and diesel propulsion making her xtremely economical when canal and river cruising under near silent electic power.

Boats for sale
by continent

Boats for sale
by country